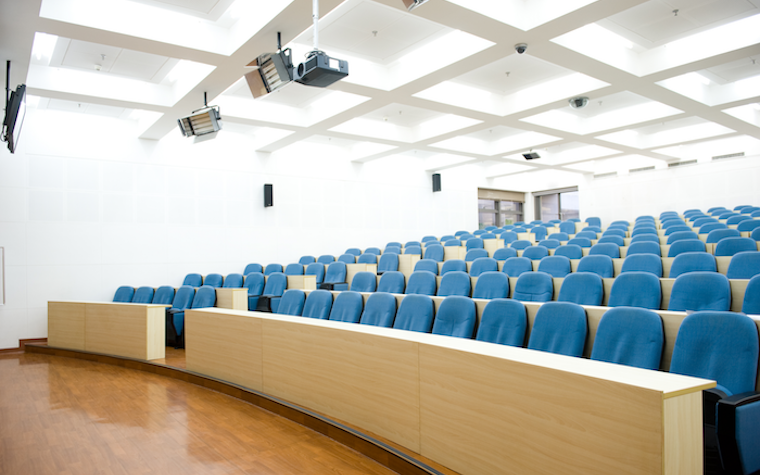 The analysis includes the on-time graduation rates of students who began in 2010 at all four-year schools and fall 2013 at two-year schools reported to the U.S. Department of Education.

Worst 'on time' graduation rates at District of Columbia schools