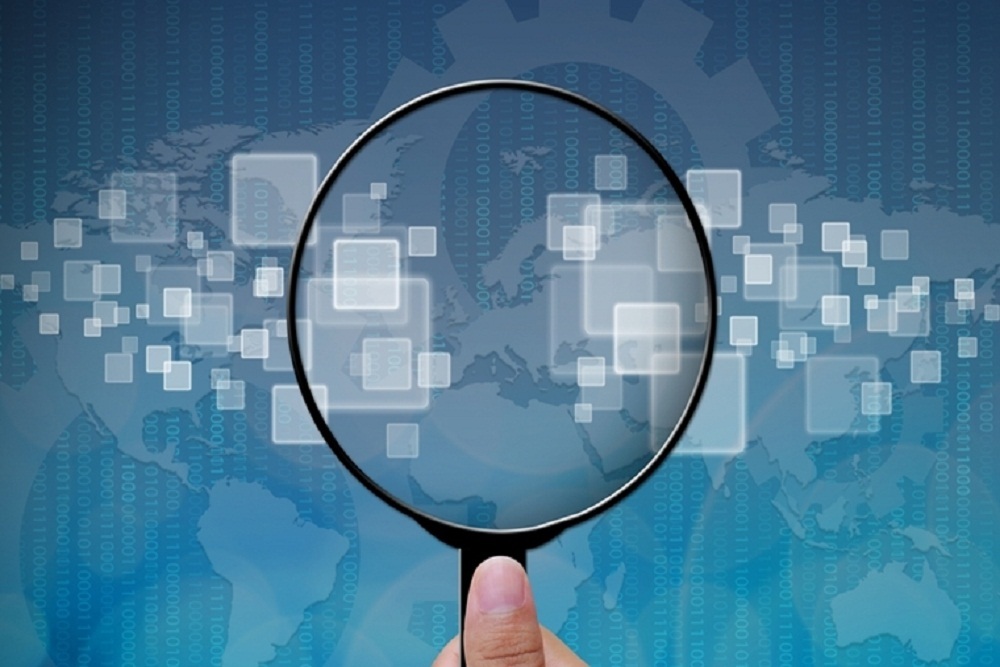 A graduate student who suffers from life-threatening heart and lung damage is working on a wearable device that would alert people when their vital signs go out of normal range and call 911 for help.

Shavini Fernando (G’18), a Communication, Culture and Technology (CCT) student from Sri Lanka, is also one of eight finalists for the Leonsis Family Entrepreneurship Prize.

“There’s currently no device that helps people with my condition get an alert as their vitals start going out of normal range or to get help,” says Fernando, who suffers from Eisenmenger’s Syndrome. “That’s why I’m developing this wearable device. We don’t always feel the oxygen dropping or the heart rate changes until they get to life-threatening numbers.”

Her device, O2Wear, is primarily for people with pulmonary hypertension but could be used by anyone who wants to be aware of their vital signs and for emergencies, especially for elderly people and people with cardiac issues.

Fernando’s heart condition wasn’t diagnosed for more than 30 years, resulting in serious damage to her heart and lungs.

Though she will likely one day need a heart and lung transplant, with treatment, Fernando not only functions but says she is “carefree” and a “workaholic.”

Her condition got diagnosed after she came to the United States in 2015, at age 33.

“It was tough to just sit at home doing nothing,” the 36-year-old explains, “The best and the easiest option was to study again. So here I am at CCT.”

Fernando holds a bachelor’s degree in computer science from the University of Portsmouth in the United Kingdom and finished an MBA at the Edith Cowan University of Australia in 2012.

She later taught at Edith Cowan’s Sri Lanka campus, has worked as a website and software developer at a U.K.-based IT company in Sri Lanka and almost completed a master’s in computer science from UNSW Sydney.

When not studying, she creates video and virtual reality games and works in Lauinger Library’s Maker Hub.

“The reason I selected CCT was because of its interdisciplinary quality,” says Fernando, who graduates in December and hopes to soon finish a working model of her device. “I was looking for a program in which I can mix what I learned from my MBA with my software developing and graphic design skills.”

“CCT helped me to discover the skills that I was never aware of,” she adds. “After completing so many programs at different universities all over the world I would say CCT is the program I enjoyed the most.”

She says her Buddhist faith keeps her centered.

“I might die tomorrow by falling off a chair, not from my disease,” says Fernando. “I’m a very carefree person. I have always lived for today.”

Want to get notified whenever we write about Georgetown University ?

Sign-up Next time we write about Georgetown University, we'll email you a link to the story. You may edit your settings or unsubscribe at any time.