College of Congress, a congressional internship support group, is among 'Renewal Awards' finalists 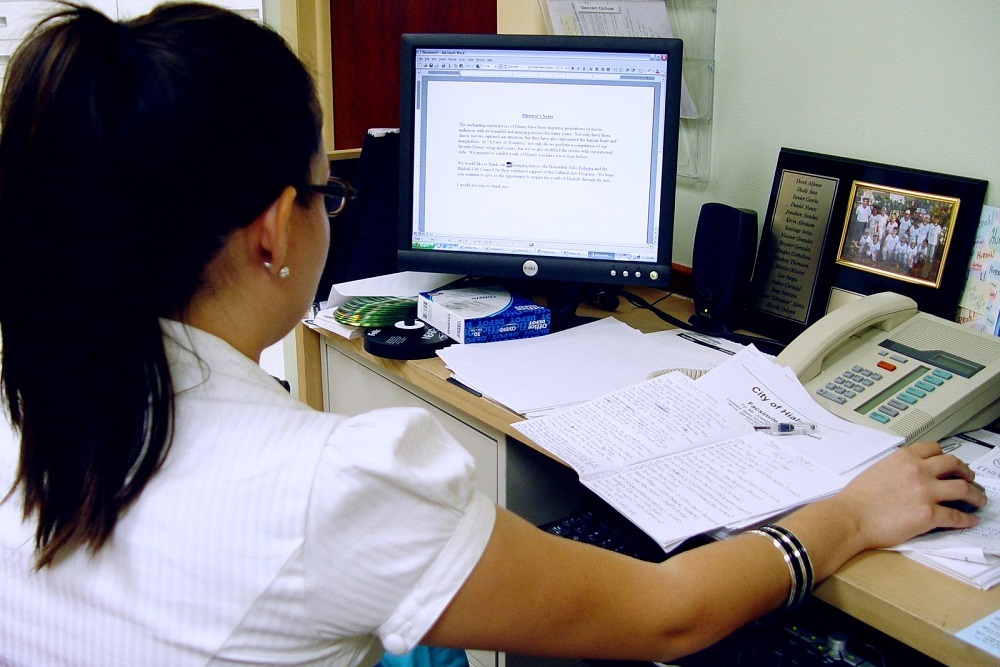 A D.C.-based group that helps Pell Grant-eligible students secure congressional internships is one of 15 nonprofits in the U.S. selected to be finalists in The Atlantic and Allstate's "The Renewal Awards," according to a recent press release.

College of Congress placed among the finalists in the national competition, now in its fourth year, that "recognizes local organizations driving positive change in their communities and bringing progress to the country," the press release said. College of Congress provides financial support to eligible interns' "first professional wardrobe," in addition to transportation, housing and meals, according to the press release.

"Allstate makes The Renewal Awards possible because we know good ideas start at the local level, and there are many creative ways to drive positive change in communities," Stacy Sharpe, Allstate corporate senior vice president, was quoted in the press release. "We also know from the vast number of applicants that the need is great—but so too is the creativity and diversity among change-makers across the country. We are proud to support the organizations and individuals working hard to make their neighborhoods stronger."

With the finalists announced, the competition enters its public voting phase, expected to run through March 1. Five winners are expected to be announced April 3 during The Atlantic's Renewal Summit in New York.

The Allstate Corporation • The Atlantic