The price of education: Which 4-year District of Columbia schools charge the lowest in-state tuition? 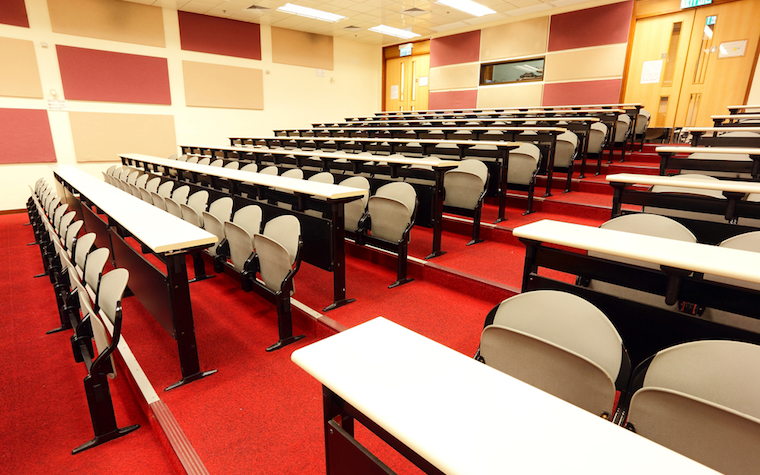 The analysis includes the cost of tuition only for the 2018-19 academic year reported by four-year schools to the U.S. Department of Education.

Where do residents pay the lowest in-state tuition?