Amusement and recreation construction spending in May hits $27.6 billion 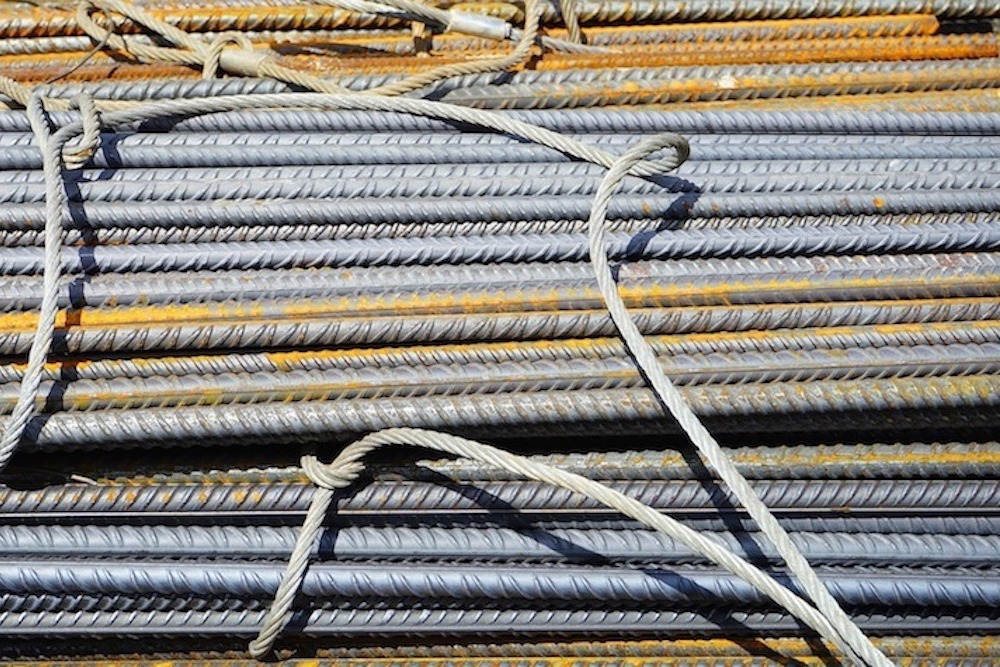 Construction spending on amusement and recreation structures for May 2019 was estimated at a seasonally adjusted annual rate of $27.6 billion, according to the U.S. Census Bureau report which was released in August.

The unadjusted rate for the same period was $2.4 billion.