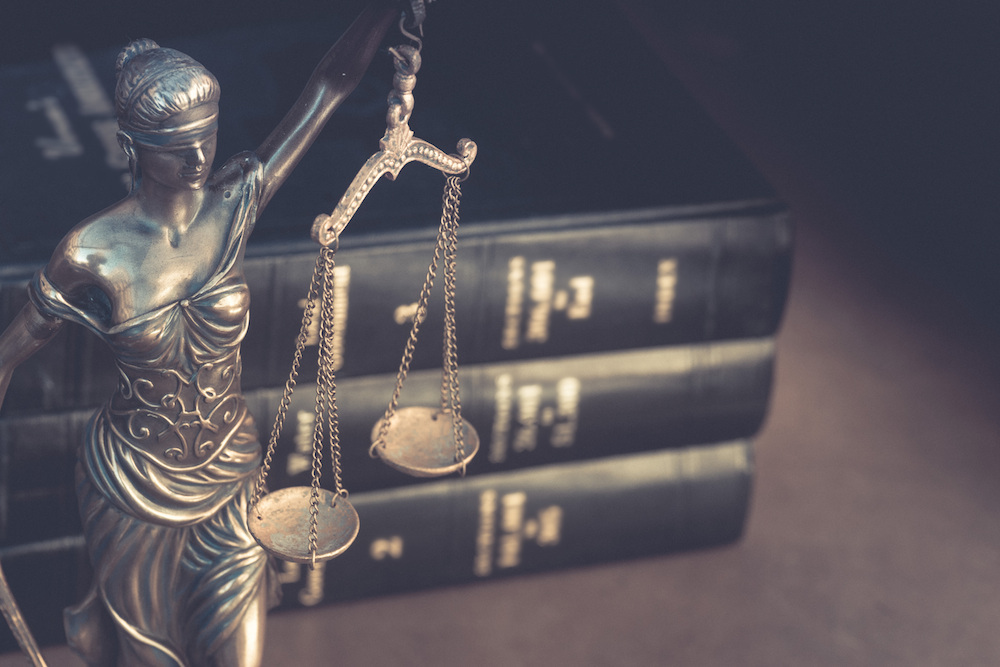 Baker Donelson has been recognized by Bloomberg Government in its "2018 Top-Performing Lobbying Firms" report.

For the report, Bloomberg Government analyzed 1,946 firms that were active in 2018 and identified the top firms based on several key business metrics including client satisfaction and revenue growth. Baker Donelson was ranked among the top ten lobbying and law firms.

Baker Donelson provides clients with long-term strategic counsel as well as day-to-day representation, helping to protect and advance clients' business through knowledge of federal policymaking and its consequences. The Firm's highly regarded team includes the members of the Government Relations and Public Policy Group, as well as the public policy advisory, The Daschle Group. The federal policy team is comprised of professionals who have served on both sides of the political aisle, in both the U.S. House of Representatives and the U.S. Senate, as well as in the White House and federal agencies.

Want to get notified whenever we write about Baker Donelson Bearman Caldwell & Berkowitz PC ?

Sign-up Next time we write about Baker Donelson Bearman Caldwell & Berkowitz PC, we'll email you a link to the story. You may edit your settings or unsubscribe at any time.