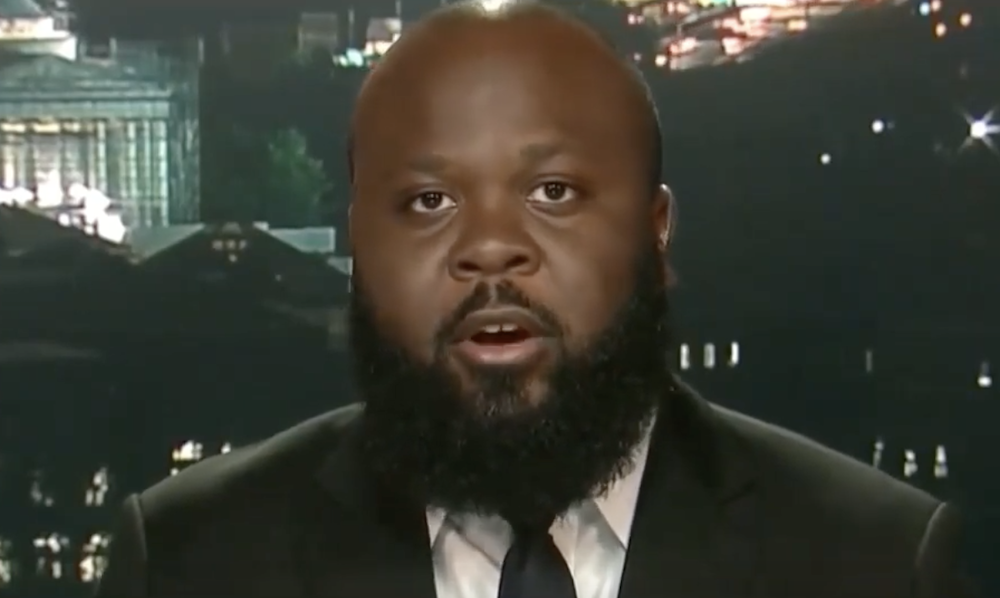 Smith, a Cleveland native noted for contributing to Trump’s criminal justice reforms, received an honor from the Cleveland Urban Revitalization Coalition last December. Prior to the URC event, Cleveland.com reported that “Smith plays a key role in developing policies aimed at helping urban African-Americans, including legislation to promote opportunity zones,” in addition to his justice system work and advocacy for financial aid to historically black colleges and universities.

Although not widely publicized outside of social media, Smith devotes much of his energies promoting urban opportunity zones. Opportunity zones, a bipartisan initiative included in the 2017 Tax Cuts and Job Act, are mostly lower-income locations granted tax advantages to encourage investments. This appears to be Smith’s primary role in current urban reform policy.

“You know, (Smith) works with us, as he’s actually not — I always say he’s so elegant and so quiet and so nice. But what he does and the job he’s done on outreach and so many other aspects of our lives is incredible,” President Donald Trump said at an October Young Black Leadership Summit,

Want to get notified whenever we write about The White House ?

Sign-up Next time we write about The White House, we'll email you a link to the story. You may edit your settings or unsubscribe at any time.