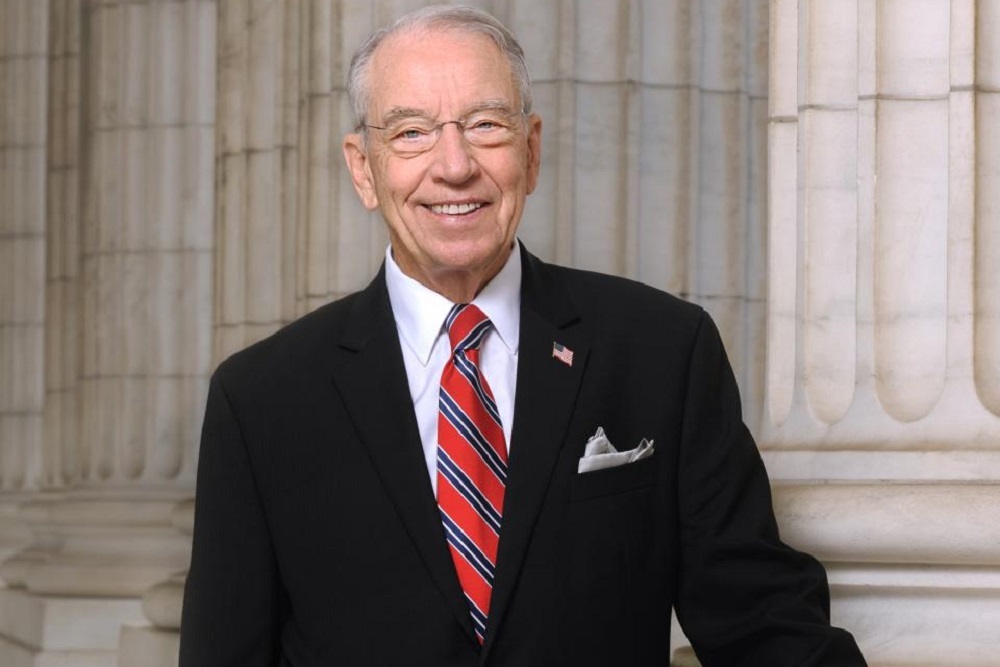 As legislators debate the contents of a stimulus package meant to support the economy and workers as the novel coronavirus spreads and states deal with the detection, diagnosis and treatment of patients who develop COVID-19, the WindAction Group is calling on legislators to end the wind energy production tax credit (PTC) and for the legislators not to approve the extension of that tax credit, which is buried in the stimulus package currently under debate.

WindAction Group Executive Director Lisa Linowes said that the PTC was first enacted in 1992. For Linowes, there are several concerning issues with the potential extension of the PTC and inserting it into the stimulus package.

“My concerns are two-fold," Linowes told Washington DC Business Daily. "The obvious concern is that the industry can no-longer claim to be a nascent industry. There are more megawatts of wind installed in the US than nuclear power and tens of thousands more in the development stages. If the industry is unable to stand on its own after nearly 30 years of the wind PTC, then it’s time for the public to cut off the spigot and let the industry take the necessary steps to compete on its own.

“My second concern is that this ‘must-pass’ legislation should be dedicated to assisting those small businesses and their employees that have been put out of work for the greater good. It’s these taxpayers that may not financially survive the economic impact of COVID-19. For the wind industry, developer’s main complaint is possible delays in getting projects financed which could lead to losing a percentage of the wind PTC. For the wind developers and their wall street investors, it’s not about daily needs but about how many millions more they will earn on the backs of taxpayers. It’s shameful for big wind to push for more funding at this time after they agreed to the PTC ending in 2019.” 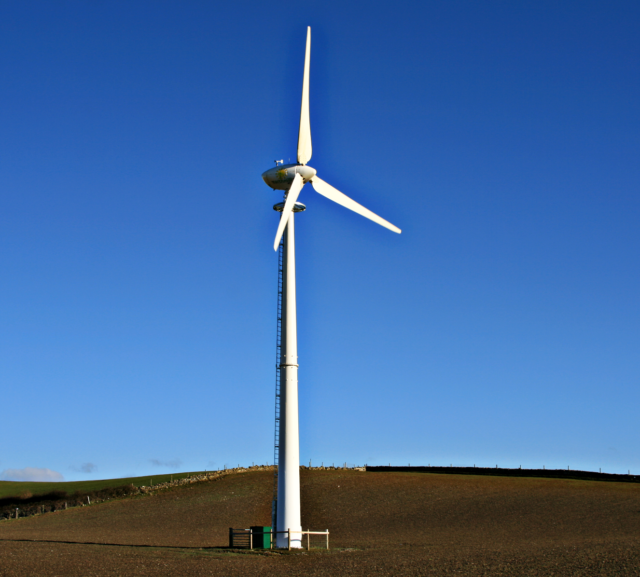 And yet, she says that maneuvers like adding it to a stimulus package for an unrelated topic is part of the wind industry’s standard playbook.

“First tout grand success in building more wind energy projects year over year thanks to the subsidy while also claiming the industry is able to compete with traditional energy sources on its own," Linowes said. "But as the subsidy is due to expire, mount an aggressive campaign with Senate leaders, particularly Sen. Grassley who will quietly make things happen. This tactic has worked repeatedly since 1999 when the wind PTC first expired. Most recently it worked in December 2019 when the PTC was due to finally expire after the phase-down enacted in 2015. Again, it was Grassley who, in Dec. 2019, ensured the PTC phase-down was extended by an extra year and increased in value. There is no question Grassley will do this again if taxpayers do not stand firm.”

In a March 21 letter addressed to U.S. Reps. Richard Neal (D-MA) and Kevin Brady (R-Texas) and U.S. Sens. Charles Grassley (R-Iowa) and Ron Wyden (D-OR), members of the House Committee on Ways and Means and the Senate Committee on Finance, Linowes urges the men to look past the hype from wind energy industry proponents.

“We are among the millions of taxpayers who watched in stunned disbelief as Senator Grassley and others in leadership reneged on their 2015 promise to permanently end the wind production tax credit by 2019 if we accepted the phase-down. Instead, during the final hours before the December 2019 holiday break Congress voted for a PTC extension with an increase," Linowes wrote. "Now, less than 3 months later, the wind industry is again seeking preferred treatment as part of the COVID-19 stimulus bill negotiations. During this time when the health and finances of Americans are at risk due to this forced COVID-19 economic slowdown, it’s essential for you to understand the facts about wind and look past the hype promoted by industry proponents.”

Linowes cites the U.S. Treasury, pointing out that the PTC and energy investment tax credit are the most expensive government expenditures in energy, and will grow to more than $9 billion next year and more than $60 billion by 2029. And this is as the wind industry itself touts massive growth.

“For nearly a decade, the wind industry has touted that it was ready to move off the wind PTC and grow on its own without public assistance," Linowes said. "The phase-down was intended to give the industry a gradual transition from being subsidized into traditional sources of construction financing. But in 2020, federal subsidies represent between 50-65 percent of the project costs. There is very little chance the industry will ever be able to make up the 50-plus percent loss if the PTC were the finally end.

“Contrary to claims that oil/gas/nuclear are heavily subsidized, the wind PTC now represents the most expensive government expenditure (tax credits) in the energy sector. Together with the energy investment tax credit used for solar energy, they dwarf all other energy-related credits and will reach over $9 billion in 2021 alone and over $60 billion cumulatively through to 2029. Any further extensions will increase this cost to taxpayers.”

Want to get notified whenever we write about U.S. Senator Chuck Grassley ?

Sign-up Next time we write about U.S. Senator Chuck Grassley, we'll email you a link to the story. You may edit your settings or unsubscribe at any time.